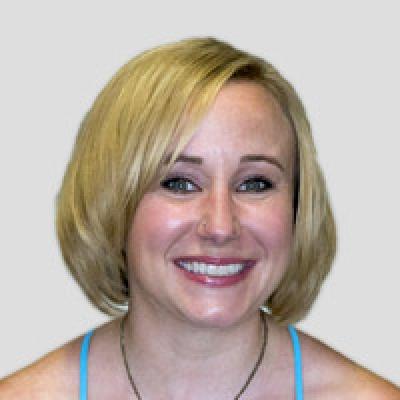 Julia utilizes EEG methodology, ranging from single channel to high-density recordings, to investigate central auditory and visual processing in both children and adults. Source localization analyses are also a focus of her research, in order to view the cortical generators of EEG.

Julia’s background in neuroscience research includes auditory cortical development in children with hearing loss, specifically using the cortical auditory evoked potential (CAEP) as a measure of age-appropriate development of the central auditory pathways. Her research has further examined visual cross-modal re-organization (recruitment of the auditory system by the visual system) as a result of auditory deprivation in both cochlear-implanted children and adults with mild hearing loss. In addition, she has investigated cortical changes in auditory processing in adults with mild hearing loss.

Currently, Julia is the PI of the Central Sensory Processes (CSP) Laboratory. Research in the CSP Lab is focused on the plasticity of sensory processing in the brain in both typical and clinical populations.   Studies include the assessment of auditory cortical networks and function in hearing loss and tinnitus, as well as cortical mechanisms underlying visual skillsets, such as literacy, throughout development.